How Successful People Turn No Into Yes 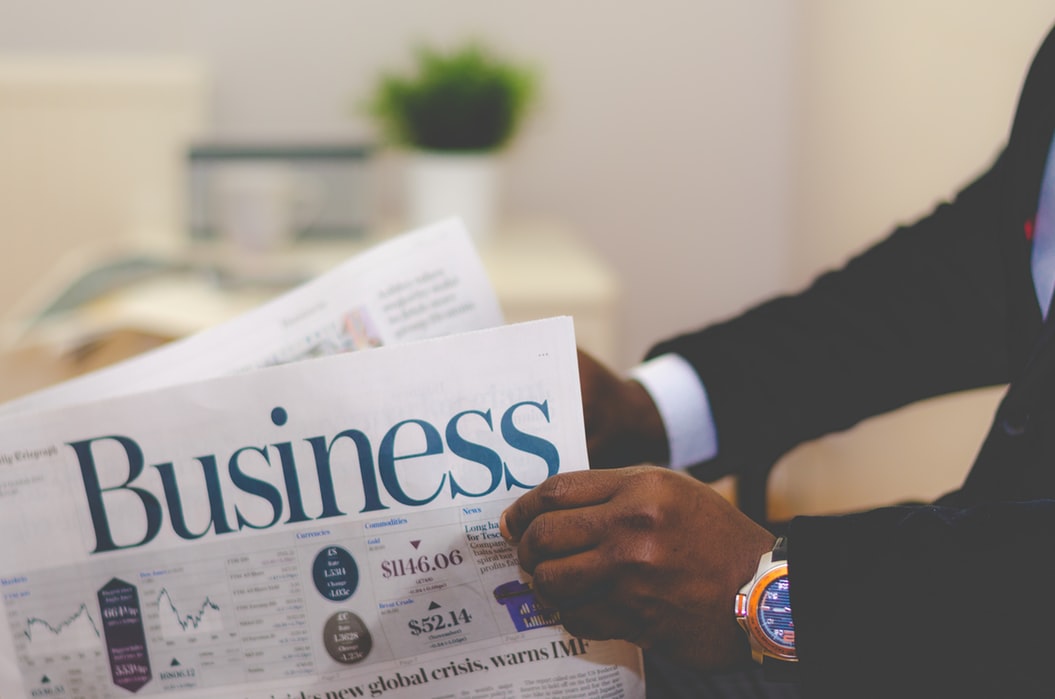 A Boy and His Robot

A nine-year-old boy ran into my office shouting “Can you post this on the internet so your friends and the whole world could see it? This is my biggest robot yet. His name is Frank, and it took me 5 hours to make! I am so proud of myself because Frank is as tall as I am.”

That was my grandson who has an imagination that is light years ahead of most people I know. He likes to build cars, houses and robots using boxes, cans, pillows and any material he gets his hands on. After examining raw material, he often says, “This is just right for my next project”. He builds without referring to any models or instructions.

So when he recently made this life-sized robot, which is his tallest robot so far, and presented it to me proudly, asking me to post it on social media for the “whole world to see” I was inspired by his enthusiasm, and without any hesitation, I said, “yes”.

Then he said, “Wouldn’t you agree it’s time for me to get my own YouTube channel so I can share my creations online?” I’m not sure if it was his excitement, his negotiating skills, or how proud he was of his work, but this time I responded by telling him that I would think about it. This was another way of saying, “Maybe” and was better than my usual “No”.

He immediately began reciting to himself and seeking advice on the best background for filming. When asked why, he explained that he was practicing what he would be saying on his YouTube channel, because his Nana (that’s me) had agreed for him to have his own YouTube channel. This is a perfect example of taking baby steps.

He had taken my “Maybe” to mean Yes.

I could not help but be inspired by this child. He successfully got me to move from no to maybe.

Have you ever wondered why some people seem to be so successful with every project or business they take on, always getting others to give them what they need to succeed? I used to ask that very question myself, but then I realized that everybody can be successful.

What can we learn from this 9-year-old about successfully getting others to say yes?

1. Aim for Bigger and Better

By always putting your best foot forward, you will find that you are better prepared to say yes to opportunities that come your way.

2. Prepare In advance for the Opportunities You Want

Opportunities are all around you, but you must be prepared to take advantage of those opportunities.

Successful people seem to be so lucky, always at the right place at the right time. However, as the saying goes, luck is what happens when opportunity meets preparation.  So, if you want to get lucky, be prepared for what you want before the opportunity presents itself.

For instance, I studied French because one of my random goals was to work or live in a French-Speaking country. The job opportunity came 3 years after studying French, i.e. when my French was a bit rusty – talk about luck. Importantly, when the opportunity came around, I got a Yes because knowledge of French was a must-have for the job. This one opportunity then opened several doors and a world of ‘luck’ where I worked and experienced life in several major Francophone countries such as Burkina Faso, Côte d’Ivoire, Belgium and France – i.e. multiple Yesses.

Successful people increase their chances of being lucky by first identifying the opportunity, second preparing themselves and then making themselves available.

To be successful, you must prepare for your opportunity beforehand.

3. Be Passionate About Your Work 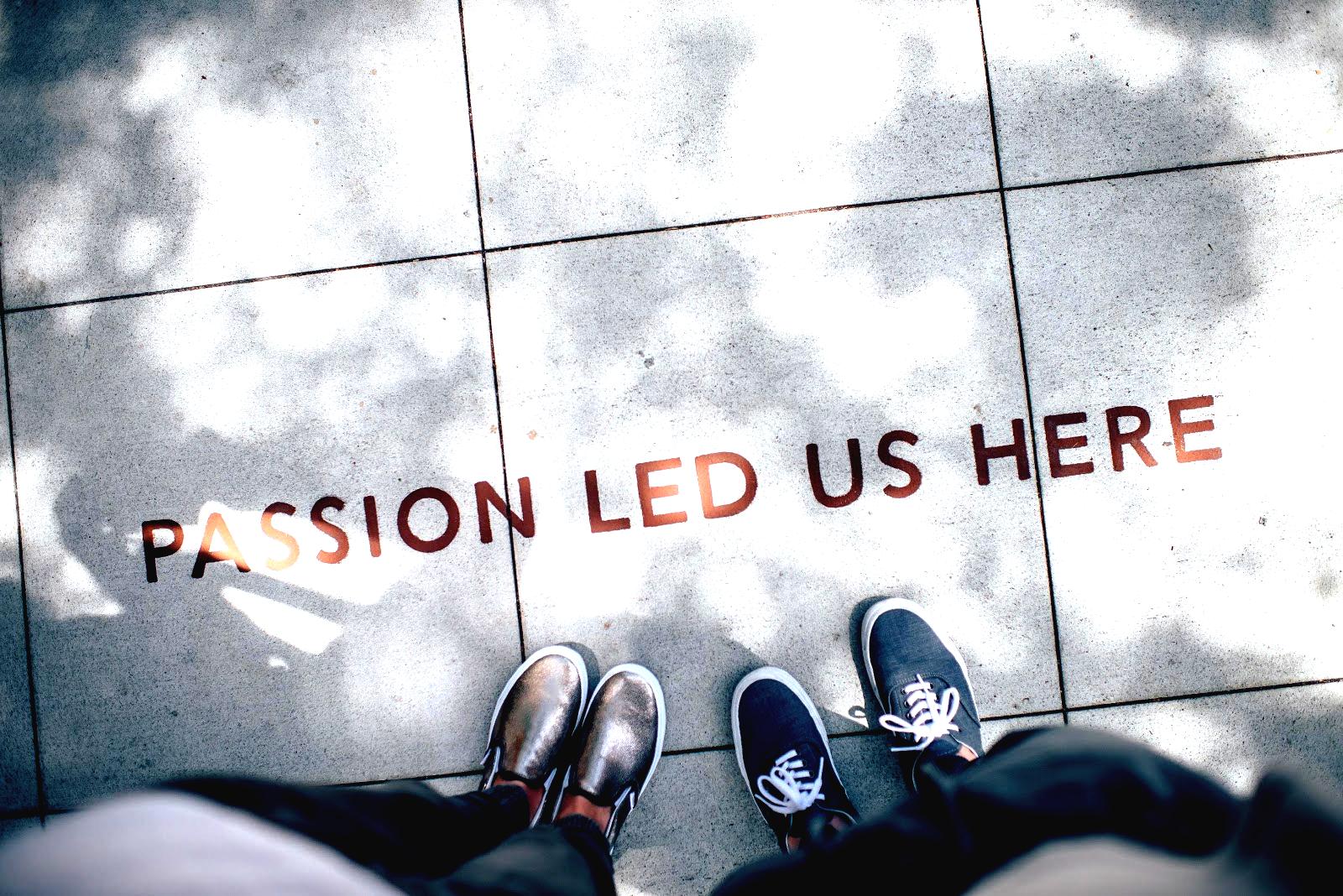 When you are passionate about your work, others will become passionate if only because you are passionate. Do not be afraid to blow your own trumpet. My grandson’s enthusiasm about his tallest robot ‘ever’ was contagious and I could not help but share in his excitement.

If you do not show passion and excitement concerning your work, chances are no one else will.

4. Treat ‘Maybe’ As A Stepping Stone Towards ‘Yes’

In negotiations, we know that Maybe is the closest we will get to Yes. However, Maybe is never a safe zone. You should quickly identify what is blocking the person from outwardly saying yes.

When someone uses the term Maybe, it is an indication that they are willing to negotiate. Successful people are quick to find out the reason for the hesitation and offer solutions and alternatives.

My grandson realised he was not getting a yes all these years because of my own reservations concerning children on the internet. He recognized the root cause and offered me an alternative to him having an online account – that of me posting his work as an adult on my social media account.  His ultimate goal is to get his own YouTube channel, so this alternative solution was a temporary fix. While the iron was hot, he broached the subject of him having his own account. To this I said maybe because now, I did not feel so pressured to make all these decisions on the spot.

My grandson moved me from a No concerning posting his work online, then to a Maybe to him having his own YouTube channel. Like my grandson, your Maybe could be right around the corner and a Yes in close proximity.

It would be a shame for you to throw in the towel when you are a step away from your big breakthrough.

5. Do Not Fear Rejection 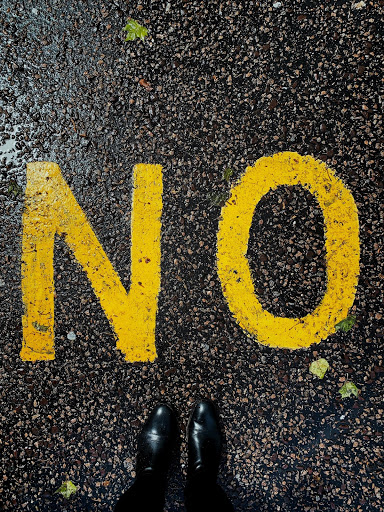 Ask for what you want until you receive a yes. Often times in business, ‘No’ is not always the final answer. Successes often start with multiple failures and rejections. There are numerous examples of persons whose ideas were rejected multiple times, but that did not stop them. Let us look at just three of these: 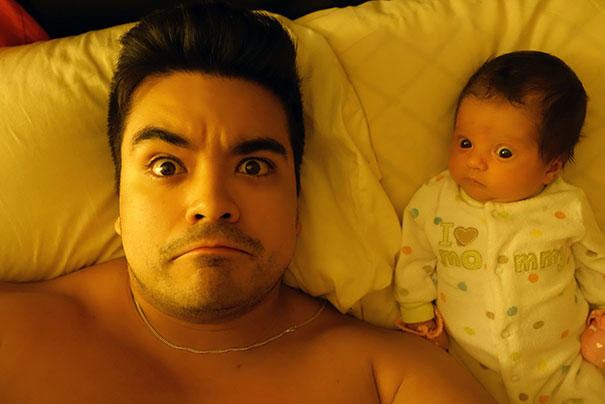 There will always be a next time, another audience, another sponsor and another country you could market or sell your ideas. If your idea is rejected, use the rejection as motivation to keep on improving.

Recently I heard a speaker describe ‘No’ as just another person’s opinion. No is often opinionated based on another person’s belief system, likes or dislikes and therefore should not be taken personally. Statistically, a person hears more yes in their lifetime than they will hear no.

Tips to Desensitize Yourself from Fear of Rejection

Here are a few tips to help you desensitize yourself from the fear of rejection:

For example, you are seeking approval for your next project, but your supervisor rejected your proposal without justification and in front of other senior staff.  What do you do – bury your head in shame? I hope not. You should sit with your supervisor and ask questions such as:

"No is your stepping stone towards yes"

In other words, get to the root cause and offer alternatives towards a favorable solution. Do not be paralyzed by your fear of rejection. I challenge you to document how many no (rejections) you get in a week versus yes (acceptances) in your business encounters. I predict that you will be pleased to see that no is not the dominant number.

Successful people experience years of rejection and failure before getting that groundbreaking yes! Use no as a stepping stone.

Before I deliver any training or presentation, I always practice as if it is my first delivery.  No matter how often I present or deliver training, I always go over my material before going in front of an audience. I believe we are never too good to practice our craft.  It shows respect for our audience and helps make us ‘perfect’.

My grandson sees himself as a future You-Tuber but until then, he has decided to keep on designing his cars and robots and practicing his presentation skills until his big break.

Practice for success so that when the opportunity presents itself you are able to walk into your greatness with confidence.

7. Have Faith and Be Patience

For as long as I can remember, my grandson has been seeking permission to have a YouTube channel. Despite at least 6 years of hearing no, he remained faithful that his hard work would pay off. In this era of instant gratification, it is unpopular to speak of waiting. However, timing is everything when it comes to success. The adage that good things come to those who wait is quite applicable. While you wait, put in the work, do all you can do to realize your dream. After you have done all that you can, be calm and have faith that your hard work will give you the success that you desire.

Remember that everyone can be successful. Go get Yours! 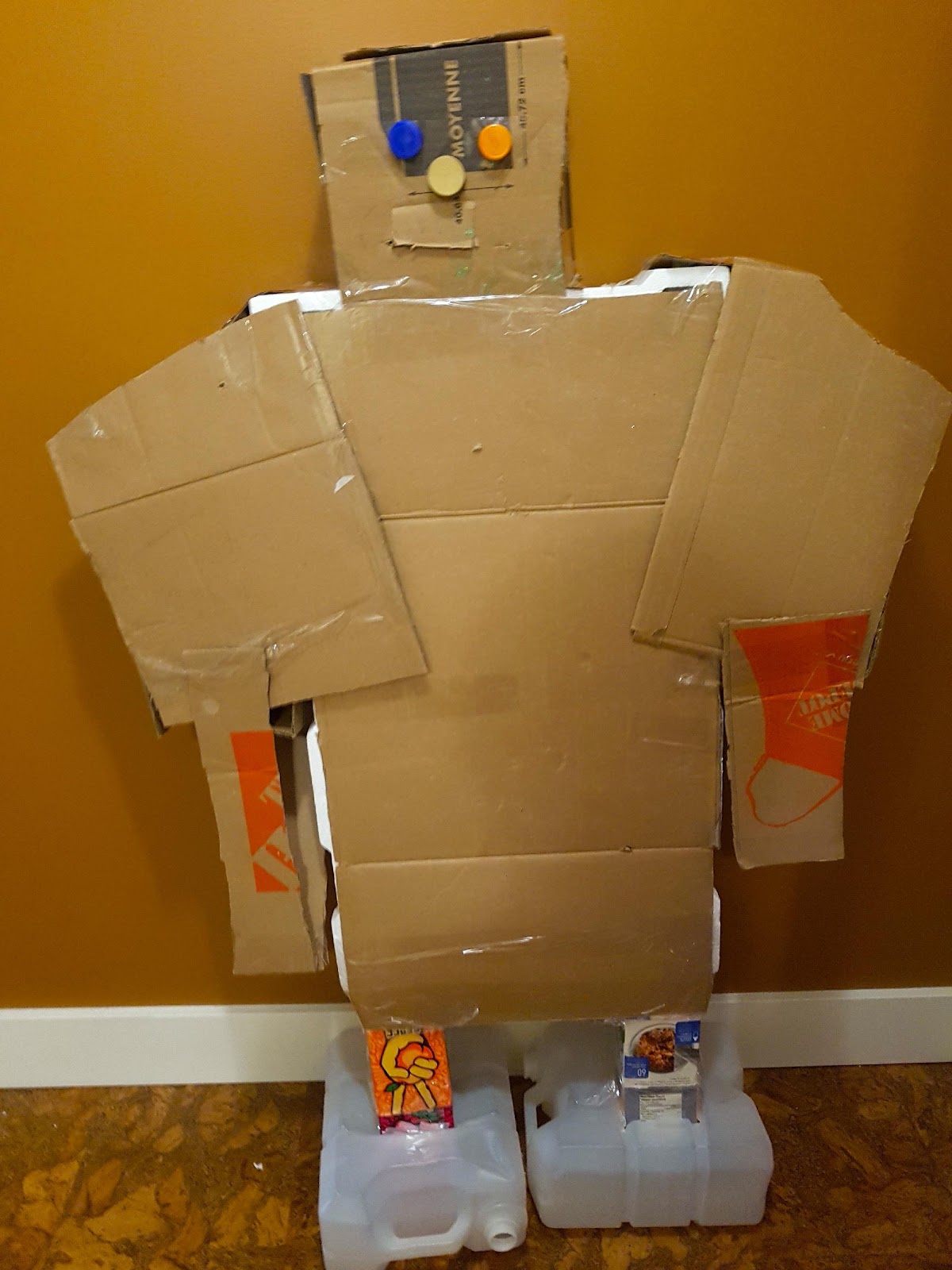 Designed by Blake – the boy who inspired this article

I was inspired to write this article by my grandson Blake and his robot. If you  inspired by this article, please give a thumbs up.

I will be sure to share your likes with my grandson as inspiration to keep  on building and pushing towards his goals.

Sherrone is the founder of 2 companies and LearnFest Caribbean, She is a board member  and former diplomat with the United Nations. Sherrone is a  a writer, speaker and a connector.

Sherrone now spends her time between Jamaica, Canada and the USA where she helps businesses and individuals develop, grow and unpack leadership strategies that work.

This site uses Akismet to reduce spam. Learn how your comment data is processed.

Thank you for the lessons learnt from your grandson. I particularly appreciated the point “avoid rejection paralysis” as I too have been a victim to this many times.

Thanks for your feedback Najma, I appreciate it. I too have suffered from rejection paralysis and have learned a valuable lesson that each ‘no’ takes us closer to yes. Keep on pushing forward.